Lakeside Pride leadership is composed of the Artistic Directors, who are each responsible for a major ensemble, and the Board of Directors.

The individual artistic directors help our ensemble members express themselves through music as members and friends of the LGBTQ community. 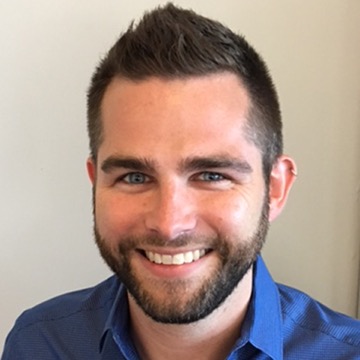 Scott Malinowski holds a Bachelor of Music from Millikin University with an emphasis in Commercial Music. He studied trumpet and jazz performance with Randall Reyman, Ronald Romm, Mark Hammelev, and Chip McNeil, as well as music composition and recording production with David Burdick and Mark Rubel. Scott is grateful for the opportunity to lead and perform with the jazz orchestra and chamber ensembles, sharing the vibrancy of the LGBTQ and allied community through music. 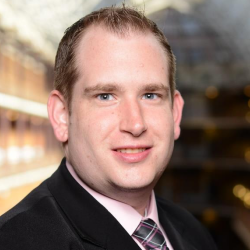 Stephen Carey is a native of Northwest Pennsylvania and holds a degree in Hospitality Management from Mercyhurst University in Erie, PA. His music influence comes from Elementary, Middle, and High School Music Educators in the Wattsburg Area School District.

As a percussionist and section leader, Stephen performs regularly with the Lakeside Pride Symphonic Band, and has performed with the Blazing River Freedom Band, Lesbian and Gay Band Association, Cleveland State University Symphonic Band, Western Reserve Community Band, Erie Playhouse, and several high school orchestras in Northwest Pennsylvania. He has also had the opportunity to conduct the Erie Playhouse Orchestra for Fame! the Musical and A Night of Glee.

In addition to music, Stephen has non-profit experience with the Blazing River Arts Group, Inc. as a Member At-Large on the Board of Directors working on recruiting, fundraising, event planning, and communication. Professionally, he is a Revenue Optimization Manager for White Lodging Services in the hospitality industry. 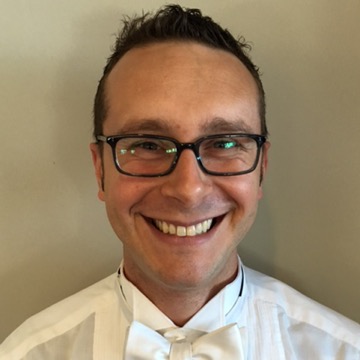 As a trumpet player, Mr. Rhoades performs regularly with the Northshore Concert Band, and has performed with the Wheaton Municipal Band, the Prairie Brass Band, and Mariachi Fenix of the University of Chicago. In addition to performing, he is also a high school and middle school band director, music theory teacher, choral accompanist, and musical producer in School District 401.

As a music arranger and wedding musician, Mr. Rhoades has prepared more than 60 pieces for brass quintet as well as pieces for Concert Band, Marching Band, and Pep Band. In addition to the arrangements he’s created for his own students, Mr. Rhoades has been commissioned to arrange pieces for the West Towns Barbershop Chorus, Downers Grove North Bands, and the Chancel Ringers Handbell Choir of the Downers Grove First United Methodist Church. 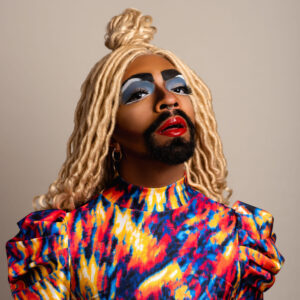 Manic Maxxie is a drag performer based in Chicago. Maxxie's drag is inspired by gender fluidity, black women, and chaotic energy. Her drag allows her to access the fizz within her that she rarely shows in her day-to-day life. She strives to show that you can be beautiful and glamorous even with a full goatee. She enjoys celebrating the work of BIPOC artists and is inspired by many of the scene's most iconic black drag performers. She loves that drag allows her to be goofy but to also channel her musical artistry and promote important messages. Maxxie serves on the leadership team of the Chicago Black Drag Council and is committed to working toward systemic change in the city’s LGBTQ+ community.

Manic Maxxie is the drag persona of classical musician Eric Goldberg. Eric (they/them) is regularly involved around the Chicago area as an educator, conductor, and percussionist. They are the founder and director of the Millennial Chamber Players, and will graduate this year from the Master of Music Education and Certification program at the VanderCook College of Music.

The Lakeside Pride Music Ensembles Board of Directors functions as the governing body of the organization. These dedicated volunteer leaders help ensure the LGBTQ community continues to connect with audiences everywhere through music. 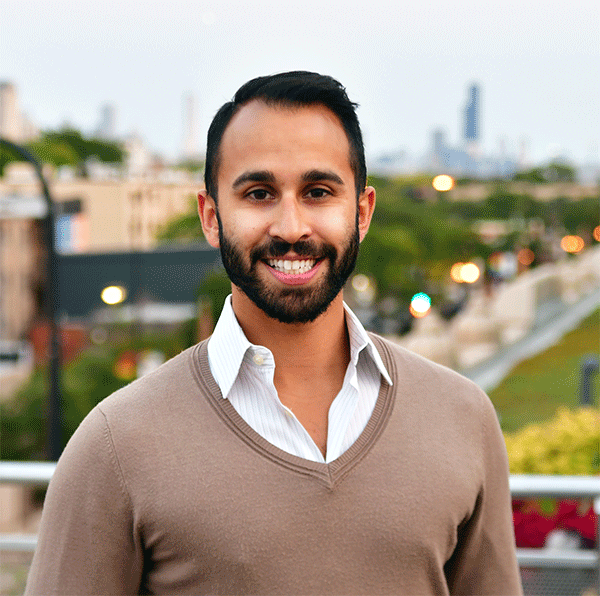 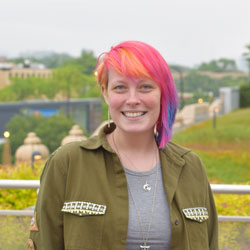 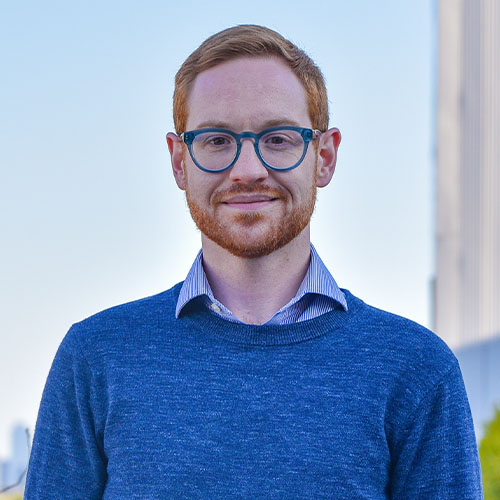 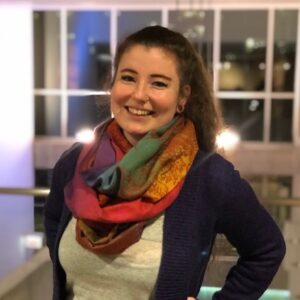 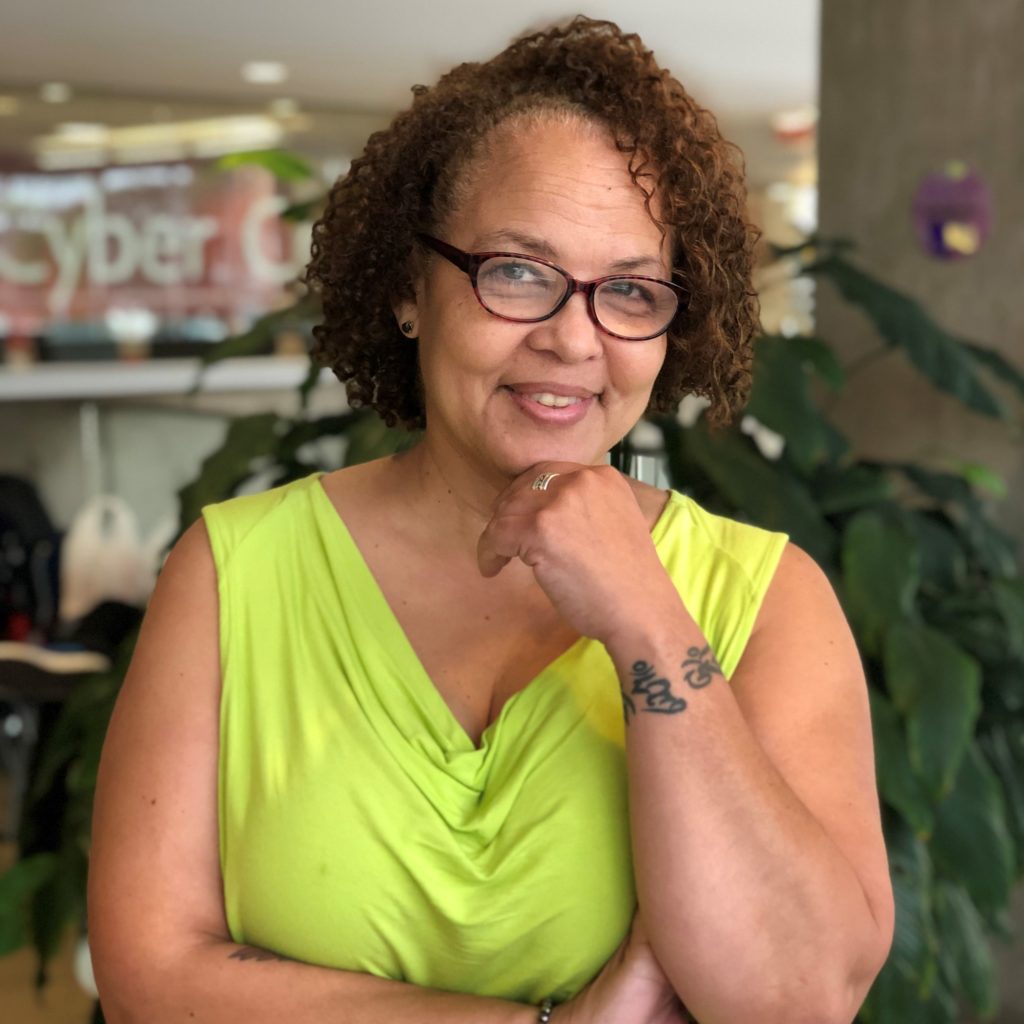 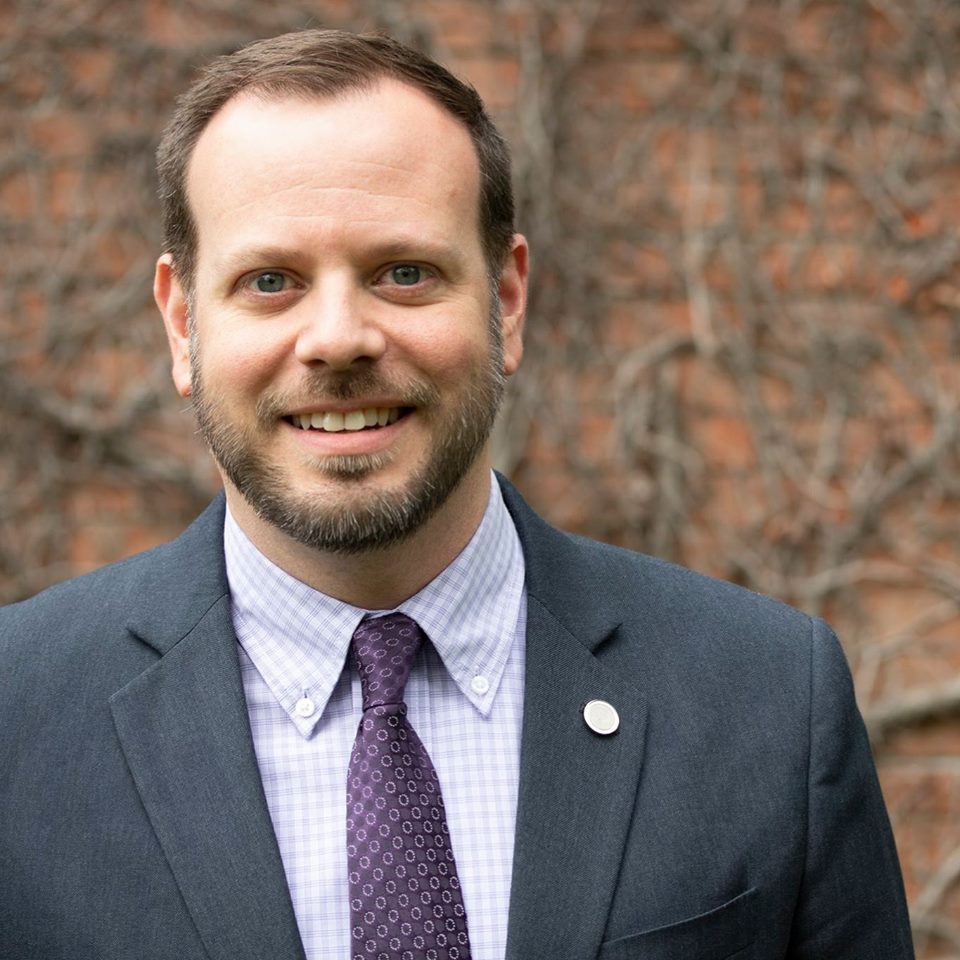 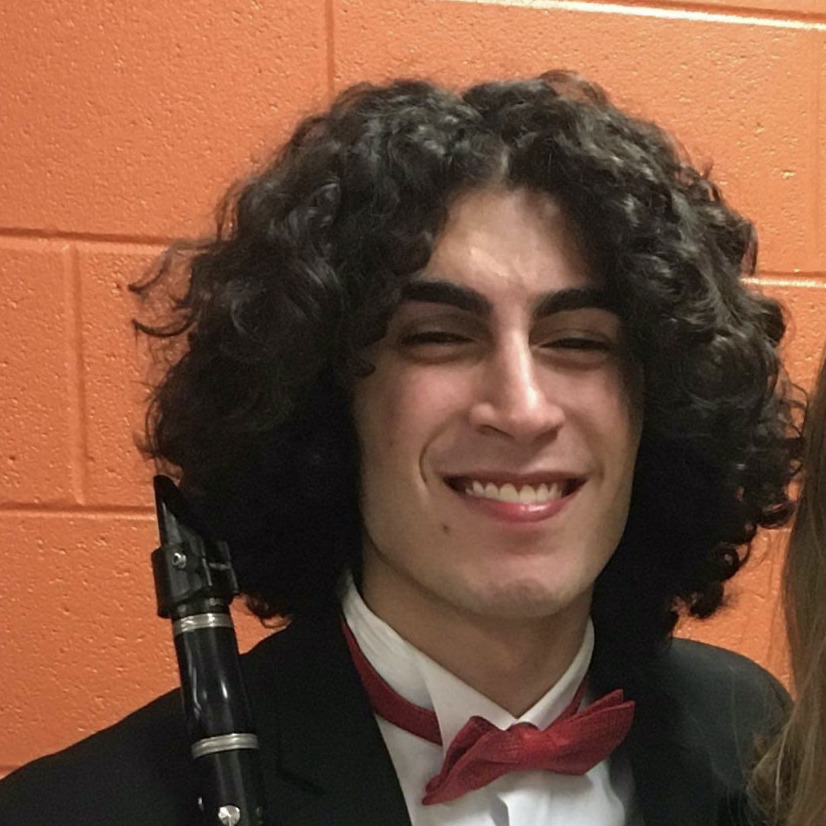 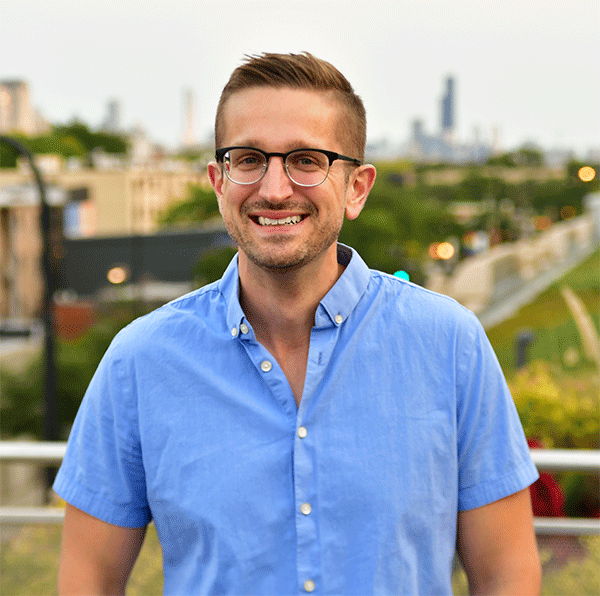 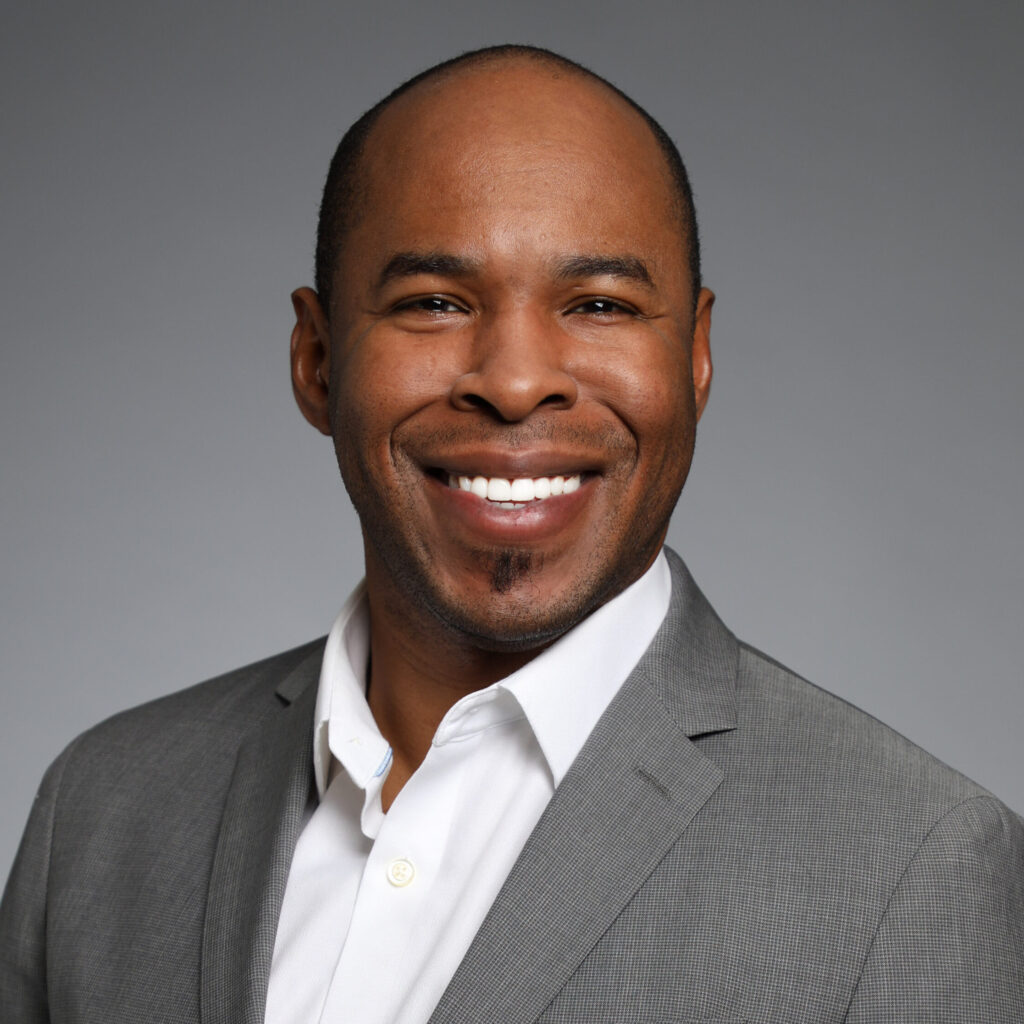 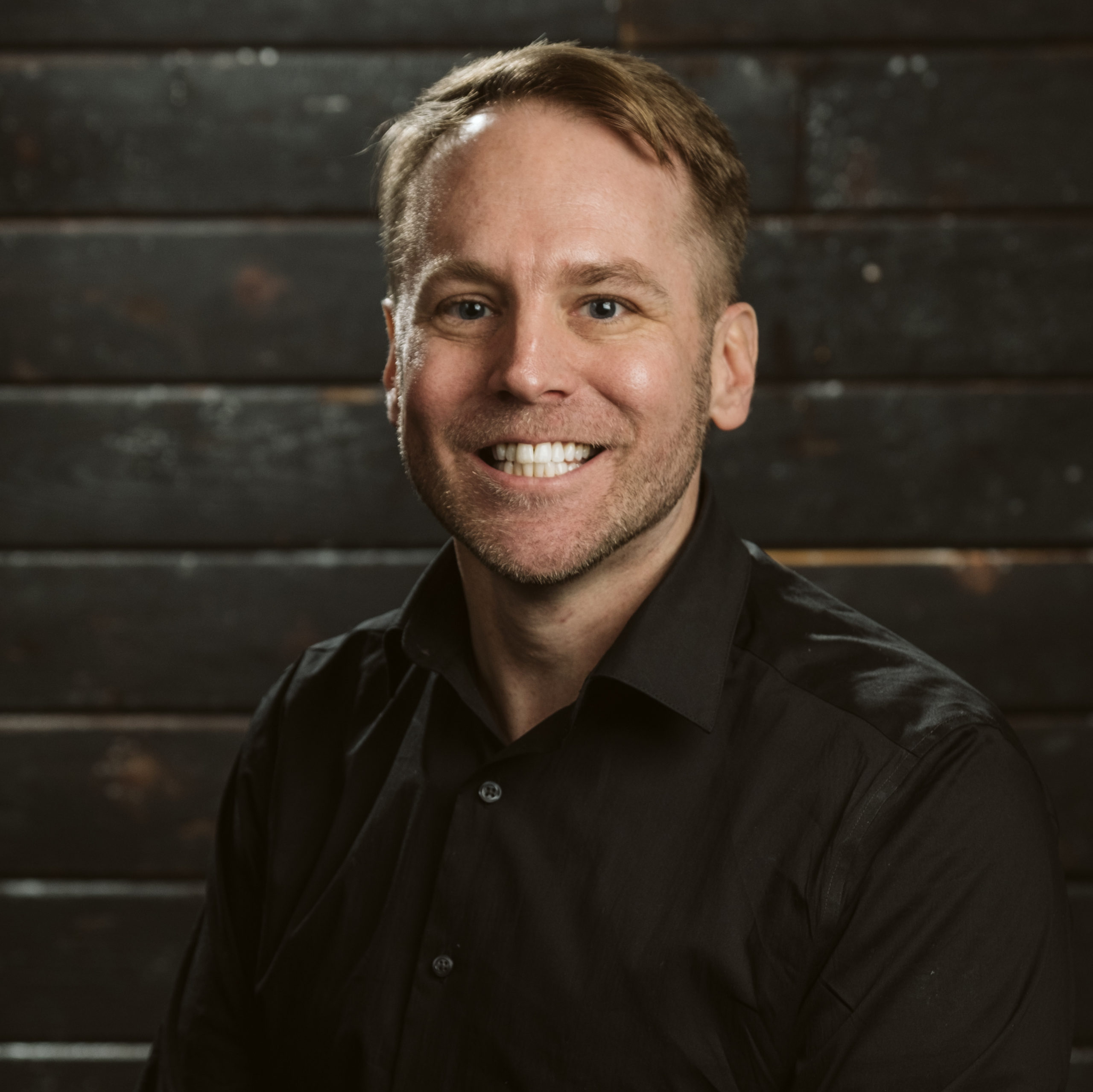 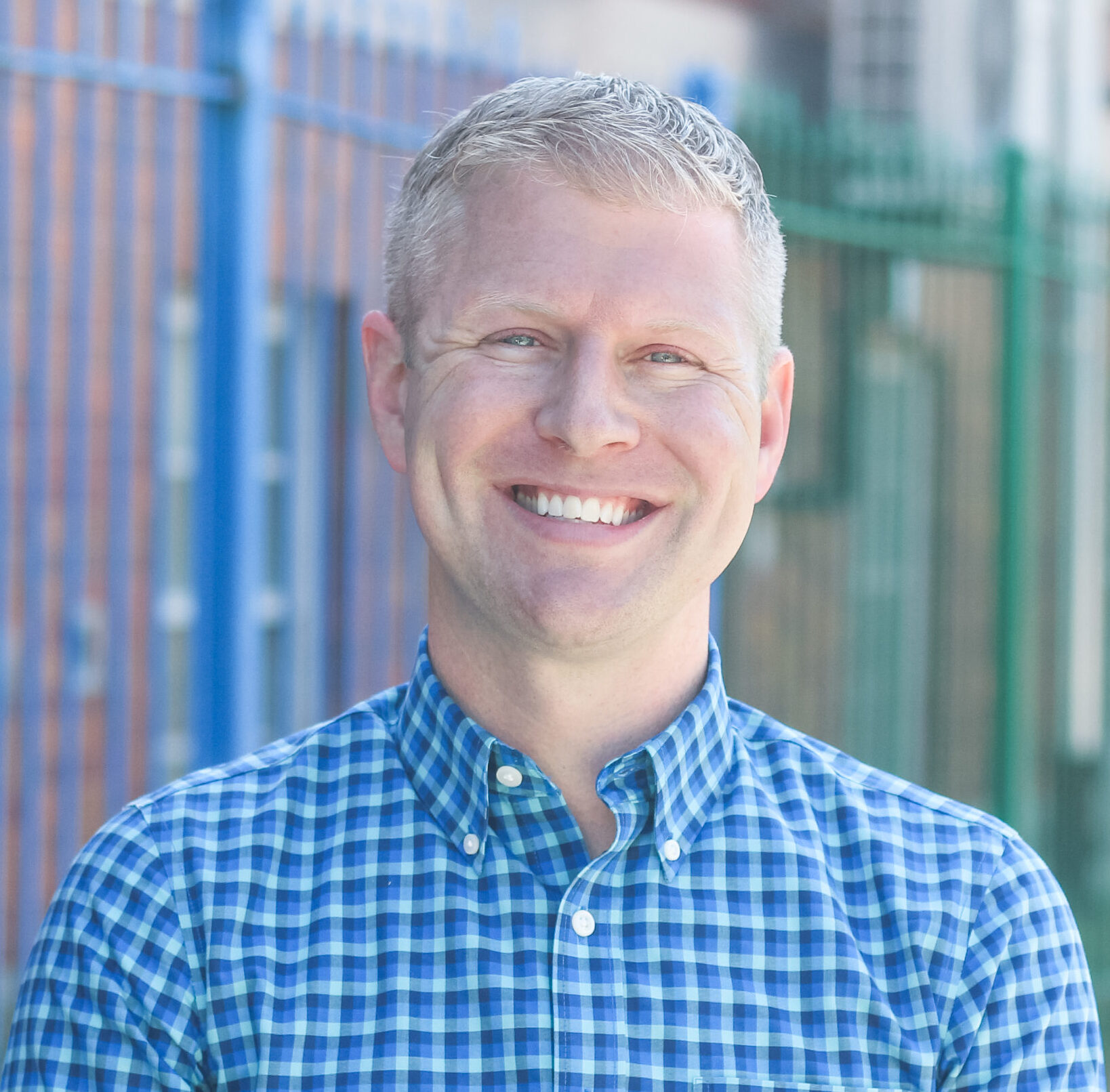