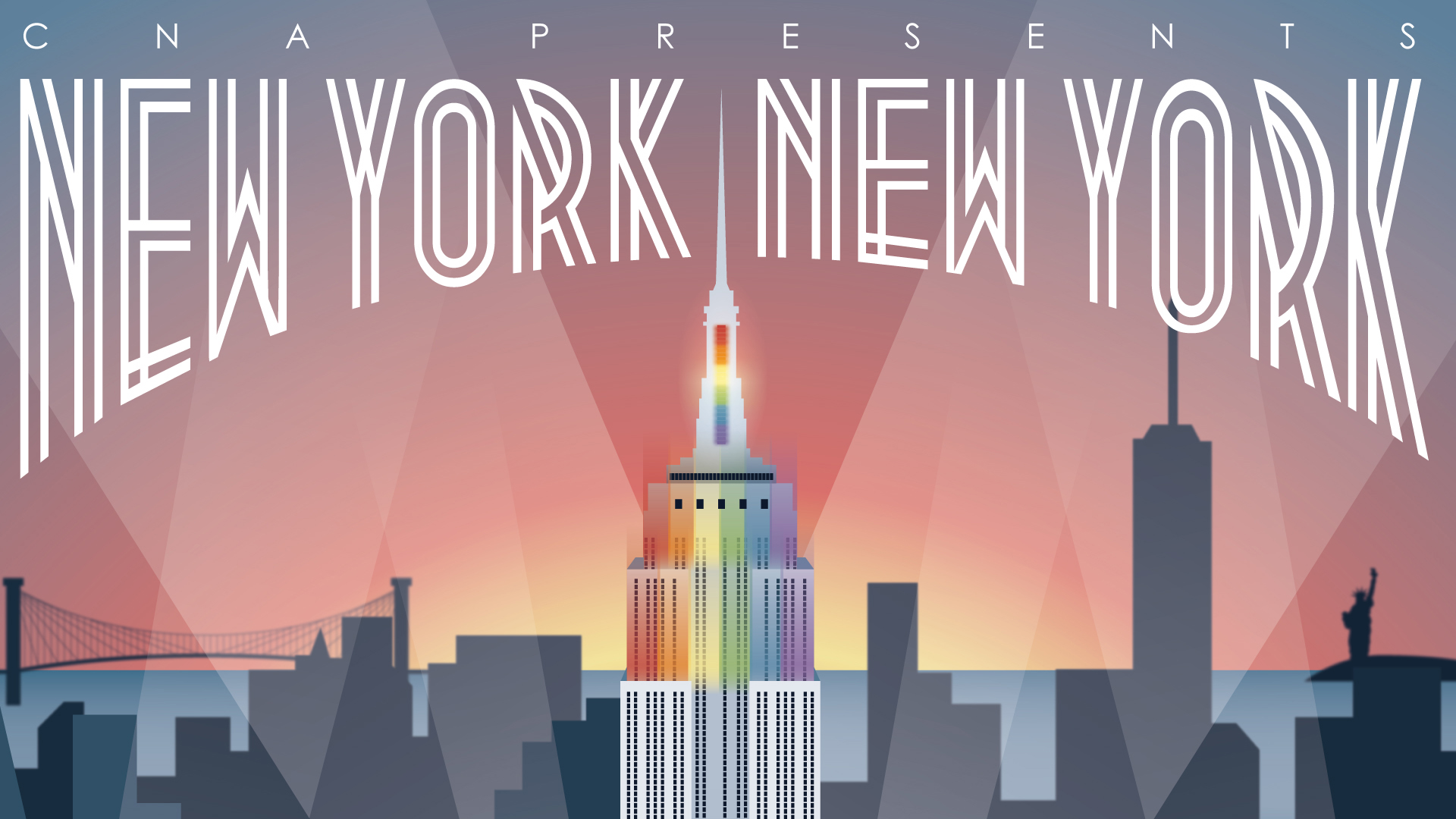 Start spreadin’ the news, Lakeside Pride Symphonic Band celebrates “The Big Apple.” Featuring music composed about and in the city, this concert celebrates the diversity and heritage of New York. From George Gershwin to Lin Manuel Miranda, plus many LGBTQA composers, this concert will melt away your little town blues. So, make a brand new start of it with Lakeside Pride.