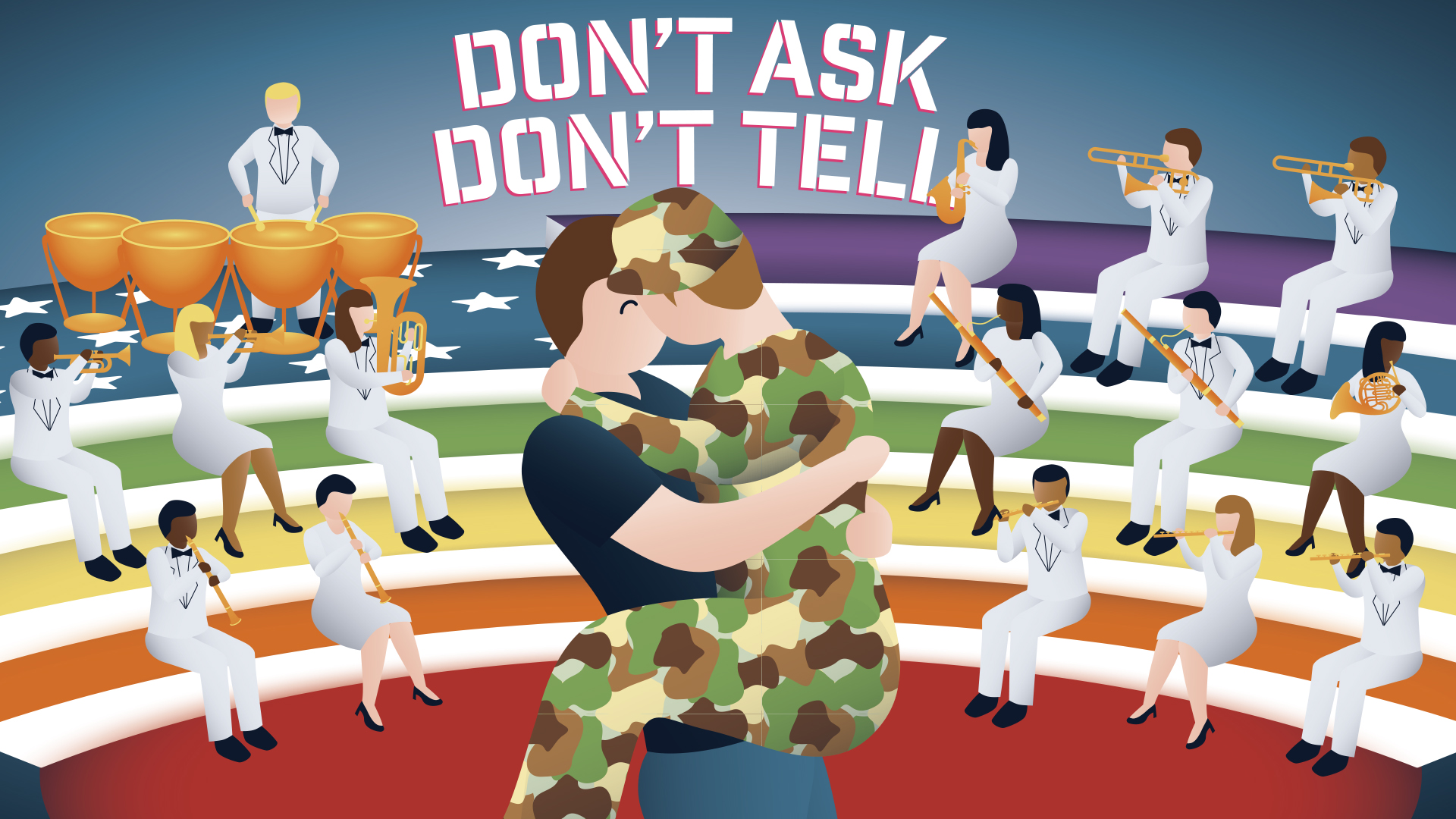 From 1993-2011, the U.S. government kept gay, lesbian and bisexual soldiers in the closet with “Don’t Ask, Don’t Tell.” The Lakeside Pride Symphonic Band celebrates the soldiers and veterans who have served during DADT by performing military-themed band repertoire, with select compositions by gay and lesbian composers. For those who have served this country and those who simply love a parade, “WE WANT YOU!”