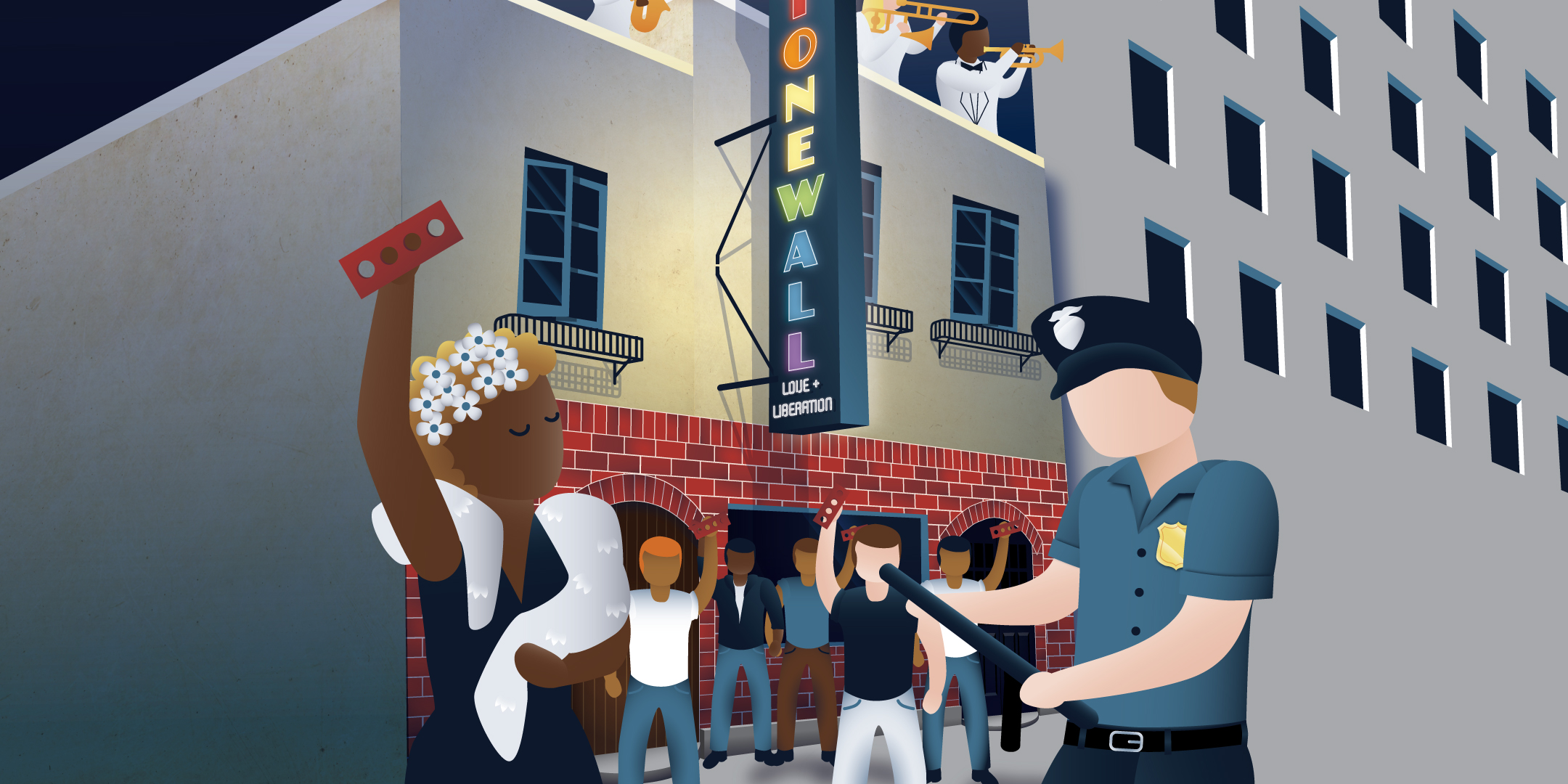 On the eve of the 50th anniversary of the Stonewall Riots, the Lakeside Pride Jazz Orchestra reflects on this momentous occasion with an exploration of the immediate lead-up to the riots as recorded in the first-hand accounts of the people who were there. Come and take a step back in time to understand the world of the Stonewall Inn, experience its beautiful community, and celebrate the birth of Pride.