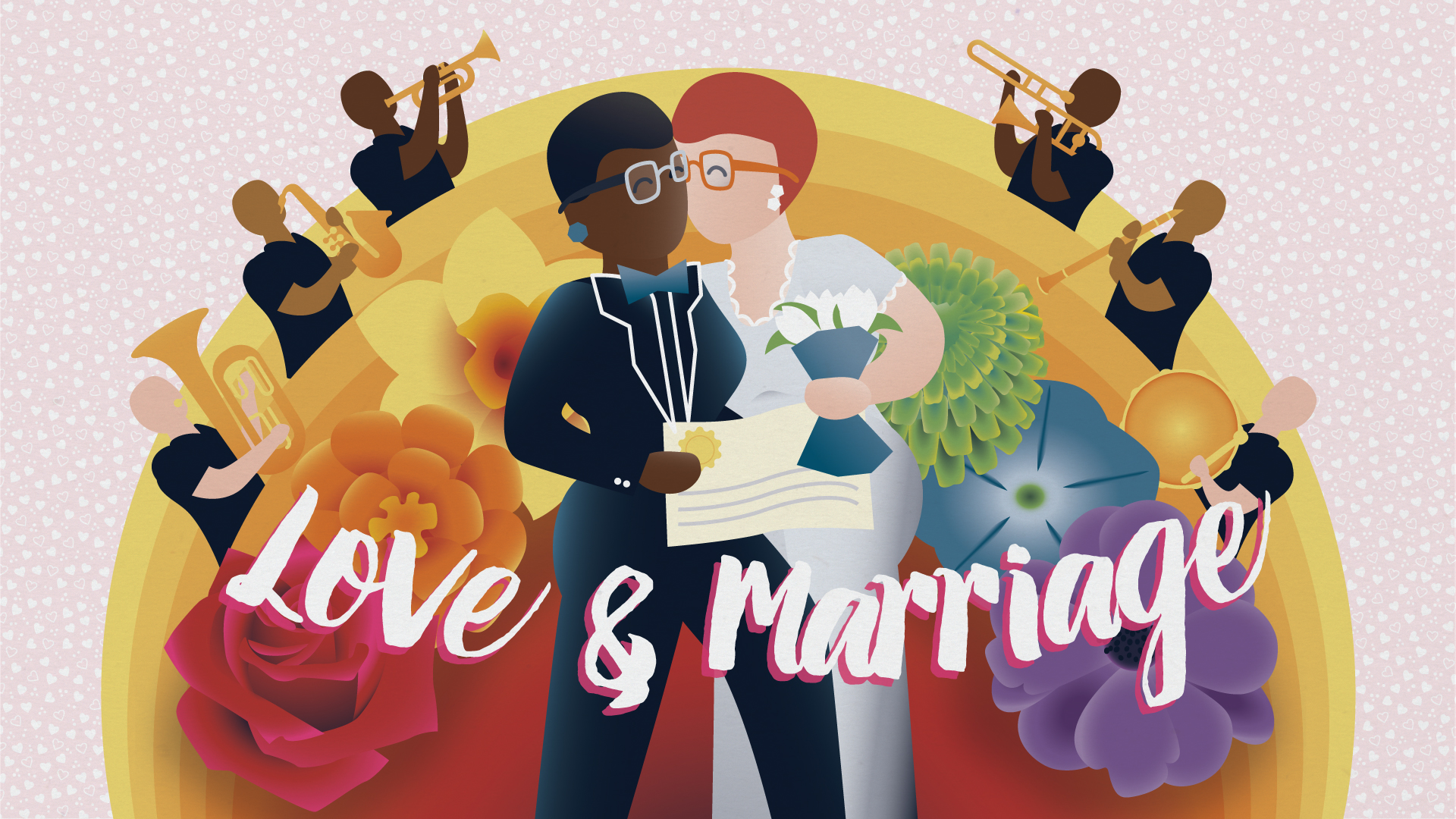 Save the date! Lakeside Pride is celebrating the joys of wedded bliss for people of all genders and you’re invited. “Love and Marriage” features musical nuptial favorites performed by the Lakeside Pride Jazz Orchestra, Strayhorns Jazz Combo, and the Wilde Cabaret. Whether you’re married, single or just love weddings, bring your handkerchiefs and dancing shoes.