Chamber Ensembles’ “Pay It No Mind” with ResonaTe 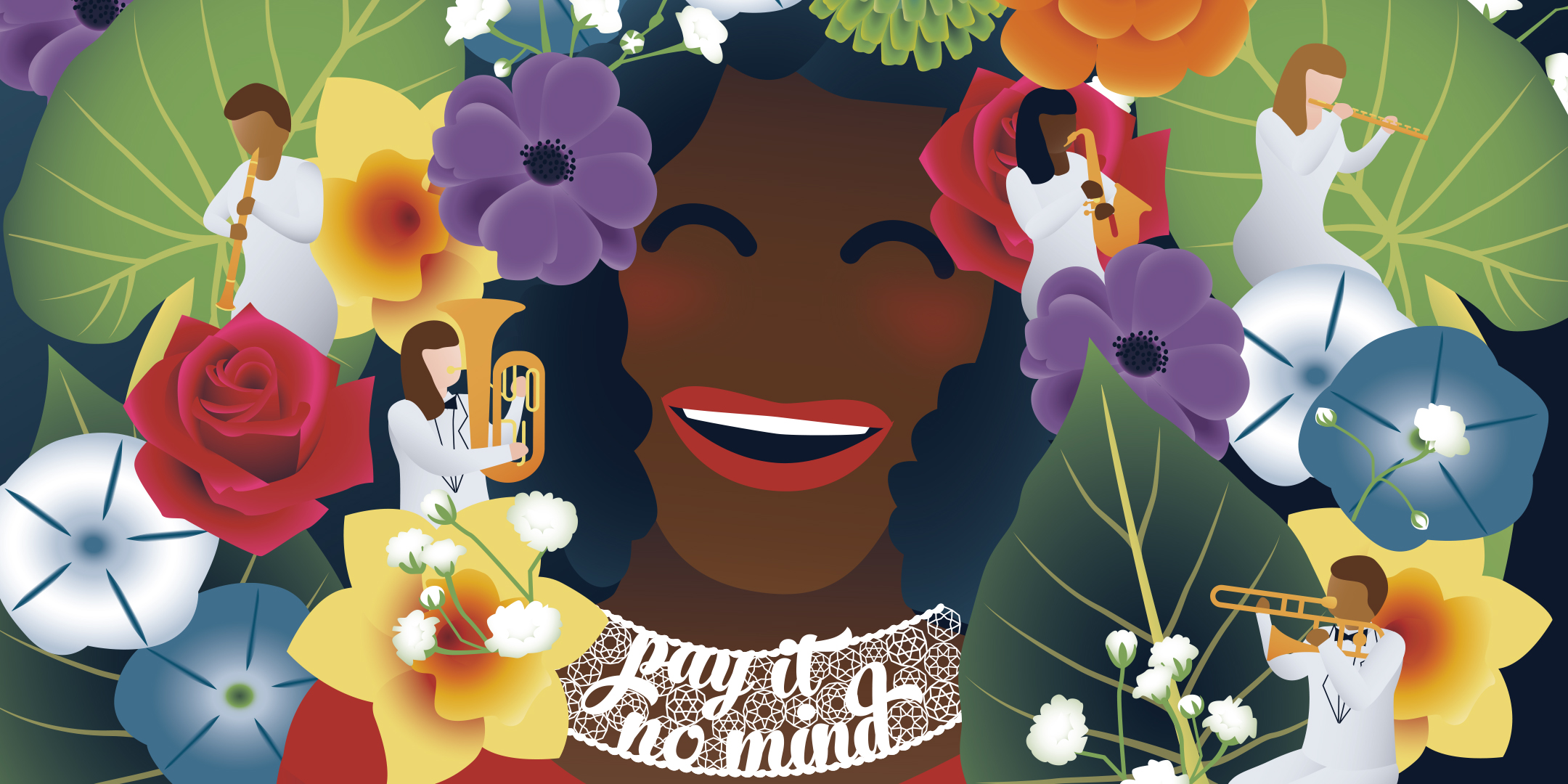 2019 marks the 50th anniversary of the Stonewall Riots. The Lakeside Pride Chamber Ensembles present an afternoon of music in honor of Marsha P. “Pay It No Mind” Johnson. Marsha was the trans woman who threw the first brick at the riots in 1969. In celebration of her contributions to the community, this concert is in her honor. Lakeside Pride will also be joined by ResonaTe, Chicago’s transgender choir. Join us for performances of music written or arranged by people of color and transgender/genderqueer individuals.

ResonaTe, Chicago’s transgender choir, provides a safe, engaging and creative environment for trans singers to develop confidence and community through vocal education. ResonaTe hosts and teaches choral groups for trans singers. We strive to create a welcoming place to give members the opportunity to meet and support each other while using music as a joyful opportunity for self-expression through the transition process. Choirs are directed by experienced choral conductors and guided by the ResonaTe team of voice specialists.